In an interview with Gazzetta dello Sport, Sassuolo attacker Guričić revealed that when he was playing for Heerenveen, Van Basten suggested that he join Milan, but he refused because he felt he was not ready yet. 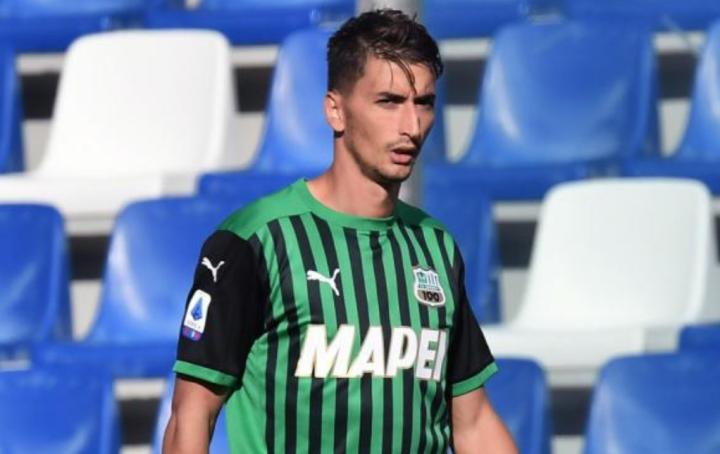 Guričić said: "Van Basten suggested that I join Milan, but I rejected his suggestion because I was very young at the time and was not ready for it. I don't know if I can face this challenge."

"Milan has always been a strong team. When I knew that there was such a possibility, I was actually very happy in my heart. But then again, I knew what my ability was at the time, so I decided to continue training hard and gradually let My career has developed."

"Now I am very happy in Sassuolo. The teammates are very strong. We also have a very good head coach. He is very thoughtful and we all know that as long as we follow him, we can do great things."

Guričić is 28 years old and has previously played for Heerenveen, Benfica, Sampdoria and Benevento. He played 30 times for Sassuolo last season, contributing 5 goals and 5 assists.